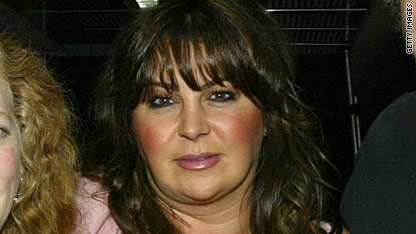 "The family has requested that their privacy be respected during this difficult time,” stated Liz Rosenberg, longtime friend and spokesperson for the family.

Rosenberg said in the statement that the cause of death has not yet been determined.