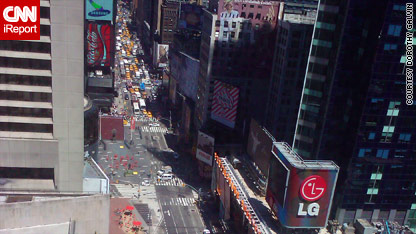 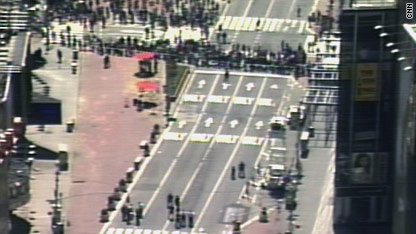 Notre Dame cathedral is on track to reopen to the public in 2024 as the cathedral has now been entirely secured, twâ€twitter.com/i/web/status/1â€¦V6
cnni