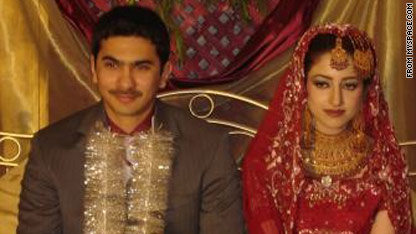 Shahzad has been charged with attempting to use a weapon of mass destruction, acts of terrorism transcending national boundaries, and three other counts in connection with the incident. If convicted, he faces up to life in prison.