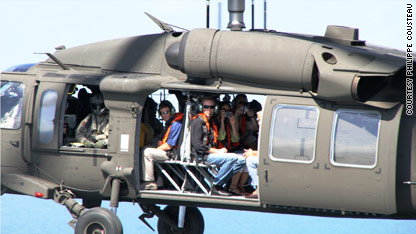 "So glad to be back home." Woody, a creepy yet charming talking Christmas tree with a face, has returned to a Novaâ€twitter.com/i/web/status/1â€¦0K
cnni