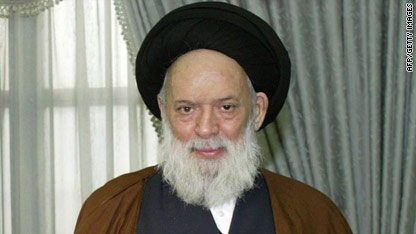 It is no secret that Sayyed Mohammad Hussein Fadlallah hated with a vengeance the United States government and Israel. He regularly praised the terror attacks that killed Israeli citizens. And as recently as 2008, heÂ said the numbers of Jews killed in the Holocaust were wildly inflated.

JUST IN: Trump family-owned business is convicted of all counts of tax fraud in a New York trial cnn.it/3Y3jzJR
cnni

JUST IN: Trump family-owned business is convicted of all counts of tax fraud in a New York trial cnn.it/3Y3jzJR
cnni