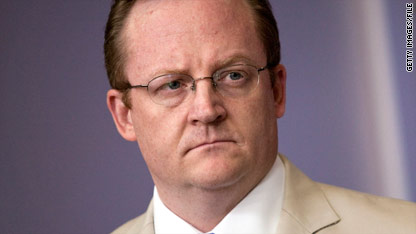 The FBI will assist in the investigation of the Uganda bombings, White House press secretary Robert Gibbs said Monday.

Gibbs told a White House news conference that President Barack Obama called Ugandan President Yoweri Museveni on Monday morning to express his "sincere condolences for the loss of life." Obama also offered to provide the Uganda government with any support or assistance it needs, Gibbs said. "I'm told that the FBI will assist in the investigation of the bombings yesterday," he said.

A trio of bombings killed at least 74 people Sunday at two venues in the Ugandan capital where crowds had gathered to watch the WorldCup final, authorities said.

In the phone conversation, "the leaders reaffirmed their shared commitment to working together to combat terrorist organizations that threaten innocent civilians around the world," Gibbs said, condemning the bombings.

"I think there is no clearer signal about the hateful motives of terrorists than was sent yesterday," Gibbs said.