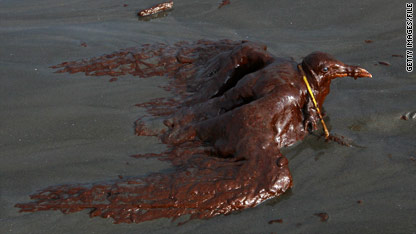 The U.S. Fish and Wildlife Service for the first time is breaking down the species of oiled birds collected - alive and dead - in the Gulf of Mexico since the April 20 BP well blowout.

Once the birds are stabilized, they undergo several washings, feedings, and the collection of vital health information. They stay at the rehabilitation centers until their natural body oils are replenished and they are sufficiently recovered for release, the Fish and Wildlife Service said.

Rehabilitated birds are banded and released into suitable habitats along the coast where they are not likely to get oiled again.