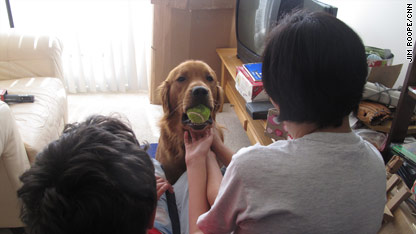 “Maria,” who was too embarrassed to give us her true name or allow us to photograph her face, says she and her husband have had to sell their most cherished possessions.

“We sold our wedding rings, our furniture, everything,” said Maria.

CNN’s Jim Roope says it’s one of the hardest interviews he’s had to do. Filled with emotion and sometimes despair, but “Maria” does have hope.