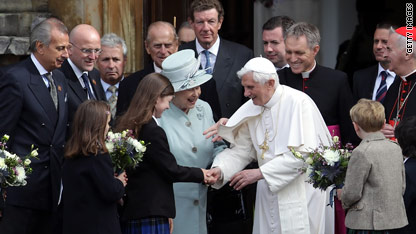 Pope Benedict XVI said Thursday the Roman Catholic Church has not been vigilant enough or fast enough in responding to the problem of sexual abuse by priests.

He added, "It is also a great sadness that the authorities of the church were not sufficiently vigilant and insufficiently quick and decisive in taking the necessary measures."

A group representing priestly abuse victims promptly criticized the pope's remarks, saying he should have called for more.

How will he vote at impeachment trial? â€śWhile some Republican senators have criticized going ahead with the trial ntwitter.com/i/web/status/1â€¦Fipk
susancandiotti