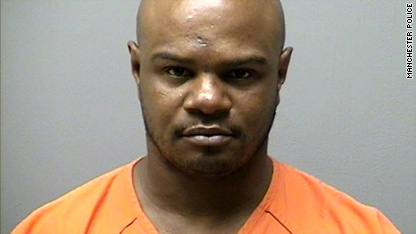 The brutal shootings occurred on Sept. 28 around 1:15 a.m. in the Mattapan neighborhood of Boston.

The shootings did not appear to be random, District Attorney Dan Conley said earlier this week. The individuals were found lying in the street - one of them naked. He has not been charged with murder.

A fifth person was brought to the hospital in critical condition.

The police commissioner declined to comment on whether Washington may have been the shooter in this case. He also refused to say whether police have any other suspects.