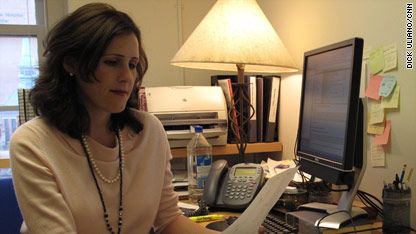 While bullying is often seen as a two-character act, psychologists say bystanders, including parents, teachers and students, can play critical roles in either enabling or defusing bullying.

"When other kids that were bystanders intervened on behalf of the victim, the victim was less likely to experience anxiety or depression," said Dr. Catherine Bradshaw, associate director of the Johns Hopkins Center for the Prevention of Youth Violence.

However, "when other kids try to [step] in, the situation can escalate," Bradshaw cautions. So if a bystander comes to the defense of a bullying victim, she says, it should be done carefully, without the threat of physical violence, in a bid to ratchet down the confrontation.

Parents must not ignore their children's complaints of bullying, Bradshaw said, but should instead notify school officials. A wrong approach for parents, she said, is for the parent to say, "Buck up, you can take care of yourself."

There's also a clear strategy for teachers to employ in an effort to curb bullying behavior. Bradshaw recommends that teachers intervene immediately; separate the students, talking first with the victim, then with the bully.

Bradshaw, an associate professor of psychology at Johns Hopkins University in Baltimore, develops and implements anti-bullying and school-based violence prevention programs in Maryland.