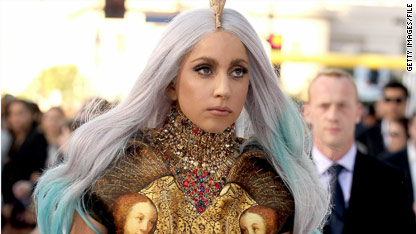 An insatiable thirst for blood and publicity is causing a Situation at stores that sell Halloween costumes.

Also moving briskly are costumes reviving '80s fashions and mimicking movie characters, such as Iron Man and Alice in Wonderland, the retailer says.

At the nation's largest retailer, Wal-Mart, the top-selling costumes are Iron Man and Batgirl.
ExtremeHalloween.com breaks down its popularity list into categories: