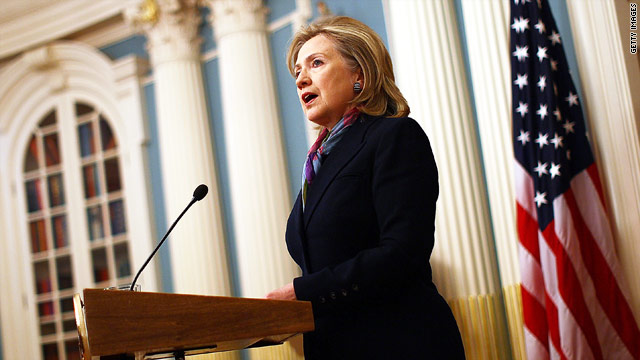 Secrets-busting website WikiLeaks, which began publishing a giant trove of confidential U.S. government papers on Sunday, didn't expect the papers to reveal as much espionage as they apparently do, a spokesman said Monday.

"I was surprised at (the) extent of the spying," Kristinn Hrafnsson told CNN.

WikiLeaks claims it has 251,288 cables sent by American diplomats between the end of 1966 and February 2010, which it will release piecemeal over the course of weeks or months, Hrafnsson said.