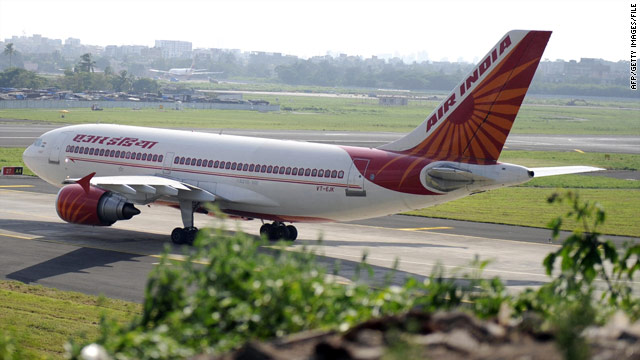 According to the report from India’s Directorate General of Civil Aviation, the co-pilot panicked and was unable to execute the proper procedures as the jetliner dropped from 37,000 feet at a 26-degree angle. The plane and its 113 passengers were saved when the pilot, who’d gone on a bathroom break, used an emergency code to get into the locked cockpit, jumped back into his seat and grabbed the controls to bring the plummeting plane out of its dive.

After the pilot, 39, regained control of the plane, he told passengers, who were in the middle of a meal when the jet plunged, that the plane had “went through an air pocket and that is why there was a rapid descent,” according to the report.

The aviation agency report concluded that the 25-year-old co-pilot had not been trained in the specific scenario the jet encountered and “probably had no clue to tackle this kind of emergency.”