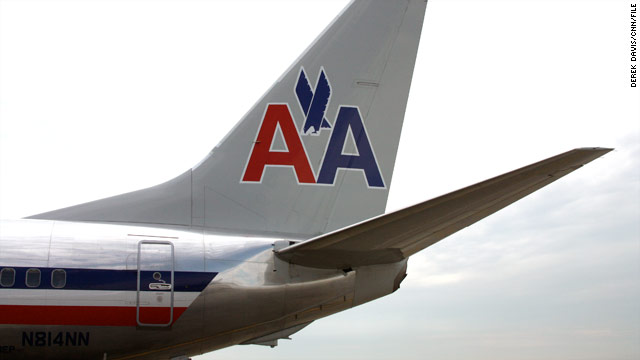 American Airlines flight goes off end of runway in Montreal

An American Airlines jet with 111 passengers on board ran off the runway at Montreal's Trudeau International Airport Tuesday evening, an airport official said.

There were no injuries and the plane was not seriously damaged, according to airport spokeswoman Anne Marcotte. All of the passengers were evacuated to an airport terminal.

The cause of the incident is not known, or whether rain was a factor, Marcotte said. The Canadian Transportation Safety Board will handle the investigation.