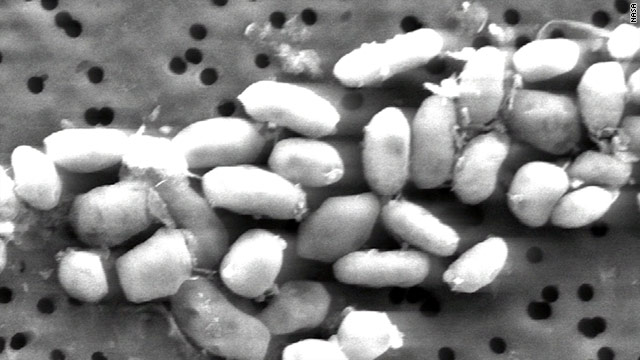 Scientists have discovered a form of bacteria that can thrive largely on arsenic - an element generally considered toxic - dramatically expanding both traditional notions of how life is sustained and the range of where it might be found in the universe, NASA funded-researchers announced Thursday.

"Life as we know it requires particular chemical elements and excludes others," Arizona State University researcher Ariel Anbar said in a news release. "But are those the only options? How different could life be?"

The bacterium - strain GFAJ-1 of the Halomonadaceae family of Gammaproteobacteria - was scooped from sediment in California's Mono Lake, an area rife with naturally high levels of arsenic, it said.

Scientists were able to grow the microbes from the lake using only small portions of phosphorous - considered an essential nutrient in the biomolecules of a naturally occurring bacterium.