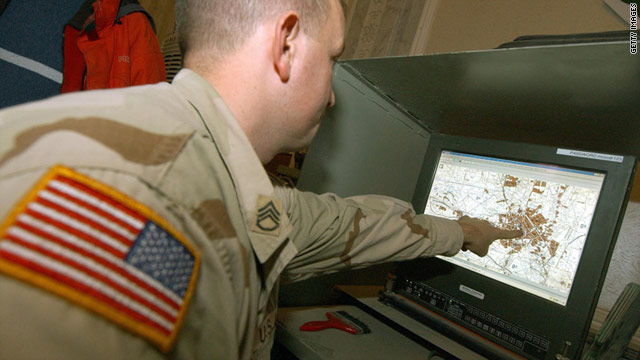 When WikiLeaks first caused an international uproar this summer by publishing reams of classified U.S. intelligence, possibly stolen by a 23-year-old soldier using a CD and a memory stick, the Pentagon pledged to fix loopholes in its computer systems.

So how is that going?

Sixty percent of the Defense Department's computer system is now equipped with software capable of "monitoring unusual data access or usage." That's according to an e-mail Pentagon spokesman Bryan Whitman sent to reporters on Sunday, a few hours before WikiLeaks published diplomatic cables that revealed a spiderweb of secrets covering nearly every crisis, controversy and diplomatic headache involving the U.S.

"Only 60 percent? That's ridiculous. You would never hear a corporation saying they have anything less than 90 percent cyber security," said Hemu Nigam who has worked for two decades in computer security.

He has collaborated with the U.S. Secret Service, Interpol and the FBI to implement a hacker identification program for Microsoft. Nigam was also one of the first Justice Department Internet predator prosecutors. He left that job, he said, because the Motion Picture Association of America recruited him to help launch its anti-piracy department. He now runs SSP Blue, an advisory firm that tells major corporations how to protect against hackers and insiders looking to leak.

Nigam's take on the measures the Pentagon says its taken: "It's all very basic, and very late."