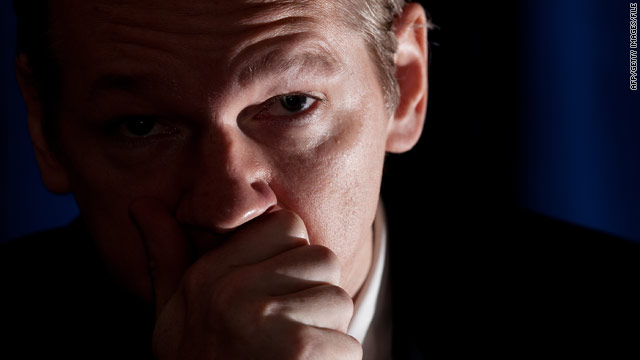 Is Julian Assange in Britain?

British police asked Swedish authorities Thursday for additional details not specified in an initial arrest warrant for Julian Assange, a possible indication that the whereabouts of the elusive founder of WikiLeaks are known.

The fact that British police are seeking more information probably means there is a procedural problem preventing them from arresting Assange, said an U.S. expert on extradition. The additional details could provide them with a valid warrant.

"They either know where he is or they have been watching him," said Douglas McNabb, a lawyer who specializes in federal criminal defense law and extradition cases. "There's some legal problem there."