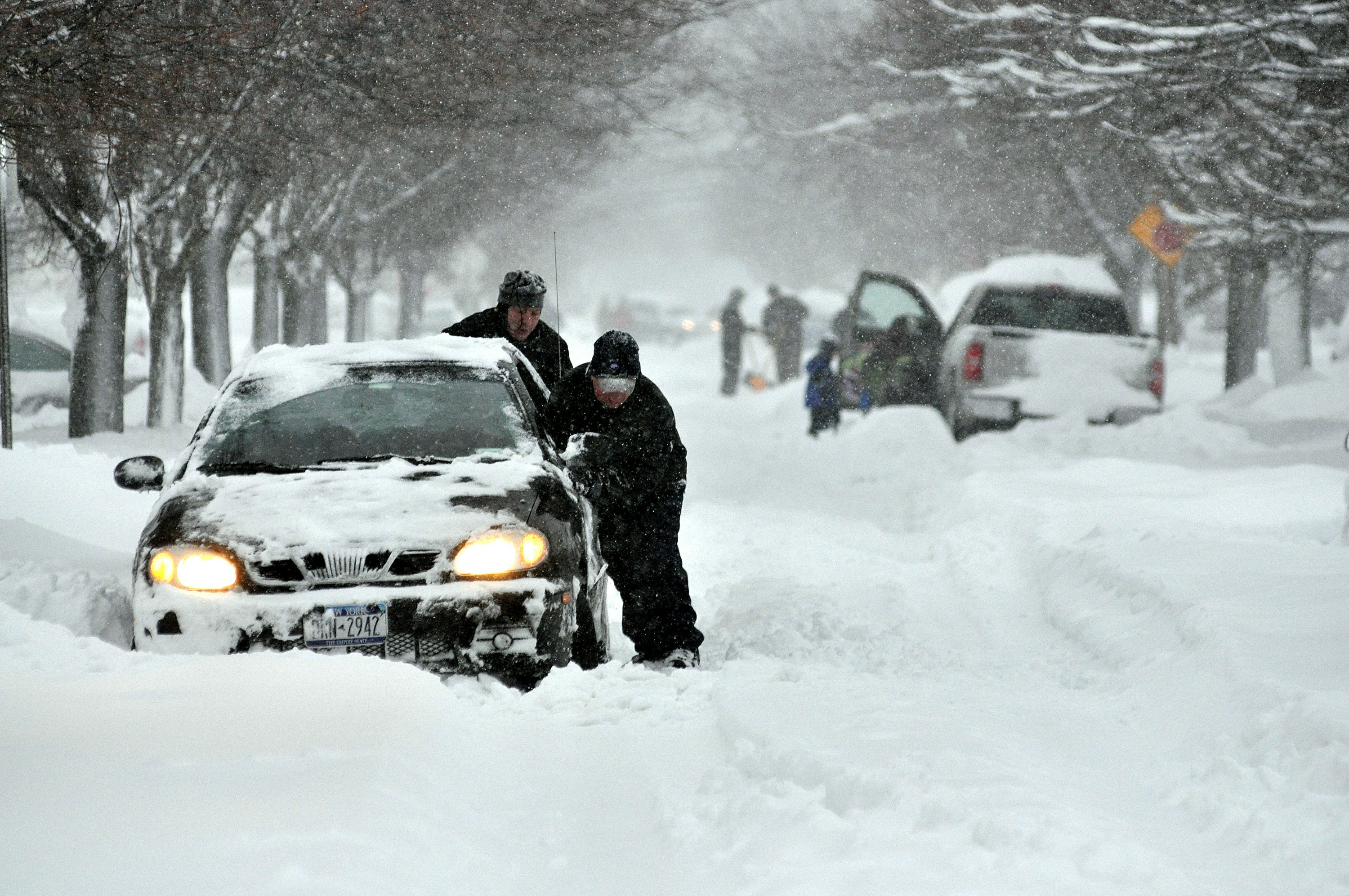 Snow strands Buffalo motorists: Drivers and residents in and around Buffalo, New York, tried to dig out from a storm that dumped up to 3 feet of snow and shut down a major highway.

Defense rests case in Elizabeth Smart kidnapping: Lawyers for a man accused of kidnapping Utah teenager Elizabeth Smart rested their case Thursday afternoon, a day after the young woman stormed out of court during testimony.

'Person of interest' in Hollywood publicist death kills himself: The Los Angeles County coroner's office decided Thursday to withhold the name of the man who committed suicide as detectives sought to question him as a "person of interest" in the murder of celebrity publicist Ronni Chasen.

Bacteria find expands notions of life: Scientists have discovered a form of bacteria that can thrive on arsenic - an element generally considered toxic - dramatically expanding both traditional notions of how life is sustained and the range of where it might be found in the universe, NASA funded-researchers said Thursday.