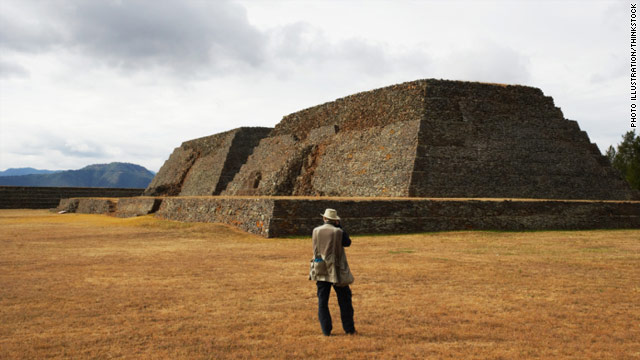 Putting 'science' back in anthropology

Remember Anthro 101? You probably learned about far-off cultures and methods of observing human social life, in addition to some human evolution, perhaps. Your professor likely referenced published research, and the course catalog said it was a “social science.”

So naturally there was an online uproar when the American Anthropological Association took out the word “science” from its long-term goal statement at a meeting on November 20.

This week, Twitter has been buzzing with anthropologists and social science enthusiasts weighing in on #aaafail, concerned that anthropology is rejecting science. And the American Anthropological Association is receiving a slew of comments and petitions to change the statement, which will be taken into consideration, said Damon Dozier, spokesman for the group.

"Our process is built up through engagement, and I think that engagement is happening now," he said.

This apparent shift away from championing scientific study to promoting public understanding has prompted blog posts with headlines like “No Science, Please. We’re Anthropologists” and Anthropology Association Rejecting Science?.

The American Anthropological Association responded to that criticism this week with a statement explaining that it had intended to emphasize a more “inclusive” list of domains that fall under anthropology: for instance, "archaeological, biological, social, cultural, economic, political, historical, medical, visual, and linguistic anthropological research."

"My reaction is that anthropology is a science, and that it will continue to be a science," said Dozier. "There was never any intention overtly or covertly to take science out of our mission."

In the view of Daniel Lende, associate professor of anthropology at the University of South Florida, the association is “not saying anthropology is not a science, it’s just more than a science," he told CNN. Those embedded in the field know that the role of science is obvious in subcategories such as biological and medical anthropology.

But it's still concerning that this vision statement doesn't capture the sense that anthropologists move among disciplines, Lende said, nor does it  mention the practical applications of what anthropology does.

And the scope of anthropology is remarkable. A close look at AIDS therapies and policies through portraits of marginalized patients in Brazil - that's anthropology. The way that humans found solutions for survival thousands of years ago - that's also anthropology. Observations about and by the !Kung people of the Kalahari Desert is anthropology too.

"We do science, and we do other things," Lende said.