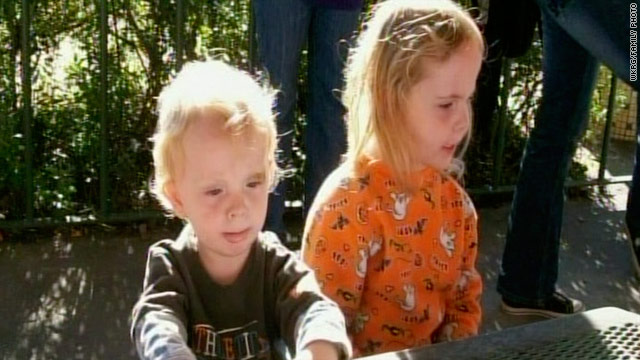 Police in Mobile, Alabama, said Sunday they are "actively searching" for the bodies of two young children believed killed by their father and stepmother.

Authorities began investigating a missing persons report on Jonathan DeBlase, 3, and his older sister Natalie, 4, on November 19. However, the children have not been seen since late June, said Officer Christopher Levy, spokesman for Mobile police.