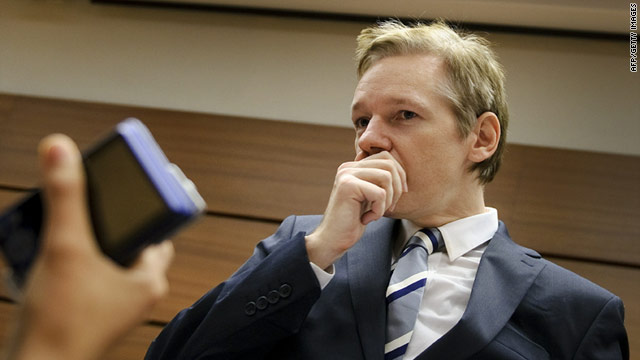 WikiLeaks founder Julian Assange is "in the process of making arrangements" to meet with British police regarding a Swedish arrest warrant, his attorney said Monday.

Assange is wanted for questioning by Swedish authorities over sex-crime allegations unrelated to WikiLeaks' recent disclosure of secret U.S. documents. Mark Stephens, his British lawyer, told the BBC no time had been set for the meeting as of Monday evening, but one is likely "in the foreseeable future."

"We are in the process of making arrangements to meet with the police by consent in order to facilitate the taking of that question-and-answer as needed," Stephens said.