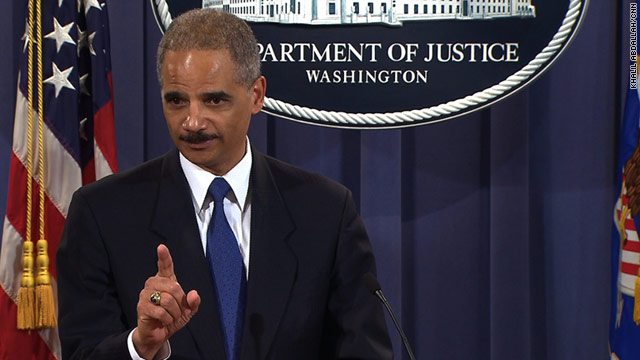 His comments came as a Swiss bank announced that it had closed the account of Julian Assange, the website's founder, dealing a second financial blow to the site in a matter of days.