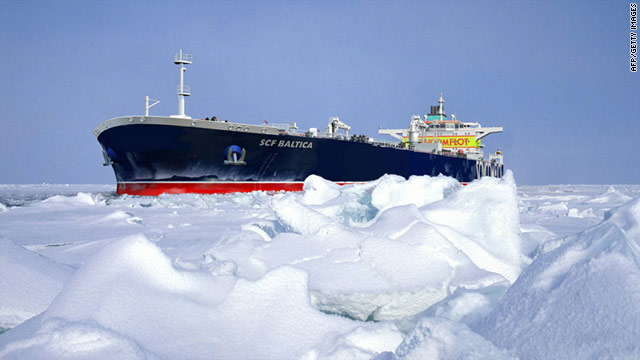 BeyoncĂ© fans are already gearing up for a difficult time getting tickets to her recently announced "Renaissance" woâtwitter.com/i/web/status/1â€¦DHd
cnni

9:45 am ET February 1, 2023 RETWEET
On the first day of #BlackHistoryMonth I canâ€™t stop thinking of a 29-year-old black man yelling out in pain for histwitter.com/i/web/status/1â€¦BlVx
sarasidnerCNN

The FBI searches President Biden's home in Rehoboth Beach, Delaware, as part of the investigation into his handlingâ€twitter.com/i/web/status/1â€¦jH
cnnbrk