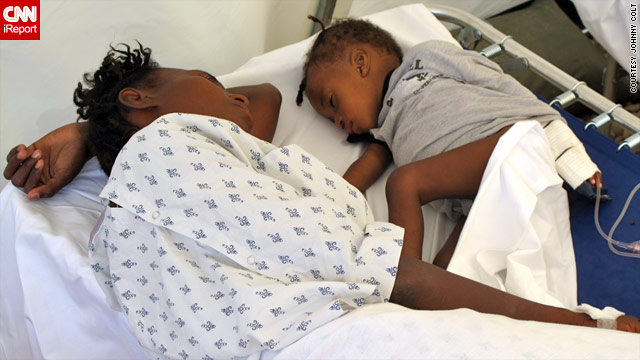 Officials: French report about origin of cholera in Haiti inconclusive

A French doctor's report suggests that the strain of cholera ravaging Haiti may have originated with U.N. peacekeepers from Nepal, but U.N. officials and others cautioned that the report was inconclusive.

The report by French epidemiologist Dr. Renaud Piarroux rules out a number of potential causes and points to the Nepalese soldiers as the most probable, said Vincenzo Pugliese, spokesman for the U.N. mission in Haiti, but it fails to deliver definitive proof.

"We have not dismissed the report but we have not accepted it completely," he said. "We remain open to investigating this, and we will get to the bottom of it."

The Centers for Disease Control and Prevention's Dr. Eric Mintz said research seeking the origin of the deadly outbreak - the death toll has now topped 2,000 since the first case was reported in mid-October - is being undertaken around the world.