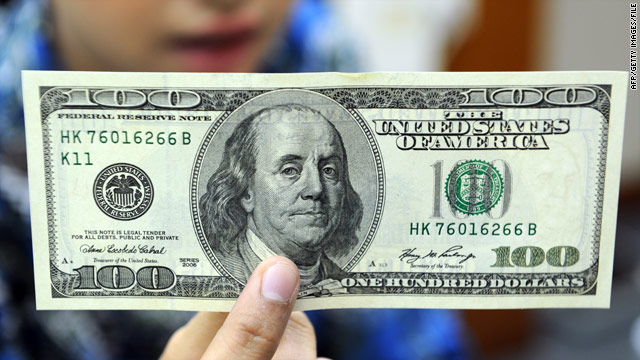 The Biden administration has outlined new details of its plans to allow Covid-19-vaccinated foreign nationals to tr‚Ätwitter.com/i/web/status/1‚Ä¶a4
cnni

3:45 pm ET October 25, 2021 RETWEET
@MyMindsEye924 That is so kind of you and I am so grateful for your beautiful sentiment and care. I am ok and back at it.
sarasidnerCNN

3:41 pm ET October 25, 2021 RETWEET
Saudi crown prince Mohammed bin Salman is a "psychopath," who "poses a threat to his people, to the Americans and t‚Ätwitter.com/i/web/status/1‚Ä¶6i
cnni