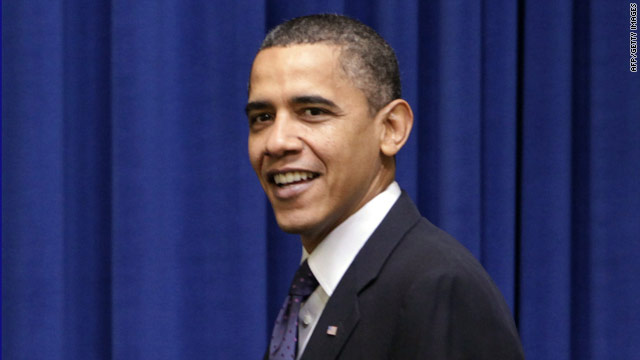 Is President Obama kicking his smoking habit? Press Secretary Robert Gibbs fielded questions at Thursday's White House briefing about the president's apparent efforts to stop.
┬Ā
Gibbs said he personally hasn't seen the president light up in about nine months, and despite the pressure of what's on his plate, he hasn't caved to the craving. "This is not something that he's proud of," said Gibbs. "He knows that it's not good for him."
┬Ā
Gibbs said that like millions of Americans, the president has put a lot of work into wrestling with the habit.

The inquiries come on the heels of a new report out by the U.S. Surgeon General regarding the dangers of tobacco smoke, saying even brief exposure causes immediate harm to the body and damages tissue in ways that can lead to serious illness and death.

In a mountainous stretch of the Arizona-Mexico border, migrants and smugglers are using new military-style tacticsŌĆtwitter.com/i/web/status/1ŌĆ”mq
cnni