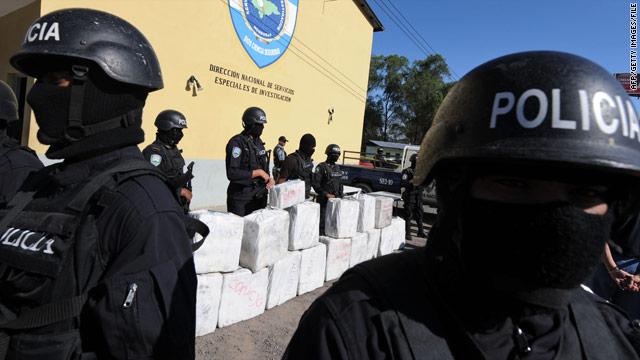 Cocaine is taking a hit, the White House says.

President Obama’s drug czar has announced that several indicators - both stateside and in Colombia, which provides 95 percent of America’s cocaine - show that purity, production and use of the drug is in decline.

Saying Americans were using too many drugs that stoke violence and instability around the world, Gil Kerlikowske further explained, “That is why the Obama Administration is working to restore balance to our drug control efforts by emphasizing demand reduction at the same time we are supporting our international allies in their efforts to curb the supply of these drugs.”

Some figures of note:

- Colombia’s production capacity has dropped from an estimated 700 metric tons in 2001 to 270 tons last year.

- Despite increases in the use of methamphetamine, heroin and marijuana, surveys show the number of cocaine users 12 and older has dropped from 2.1 million in 2007 to 1.6 million in 2009. Also, a fifth fewer 18- to 25-year-olds are using the drug.

Touting her agency’s work to reduce supply globally and demand at home, acting Drug Enforcement Administration chief Michele Leonhart said in a statement, “Cartels and trafficking networks are on the run, our global partners are united, and demand for cocaine in the U.S. is decreasing.”