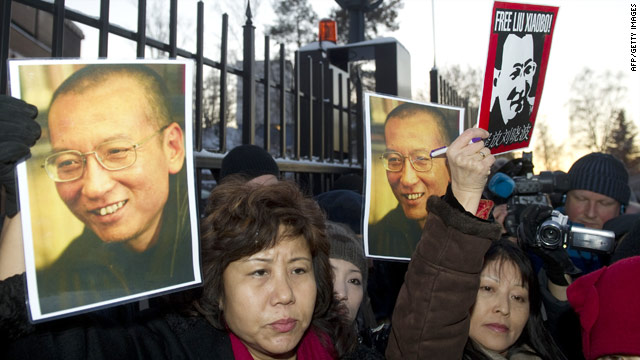 The work week may be coming to an end, but CNN.com Live has a full plate on its schedule, as the Nobel Peace Prize is awarded, while the debate over "don't ask, don't tell" continues to grow.

9:30 am ET - Senate in session - House Democrats may have thumbed their noses at it, but the Senate will debate extending the Bush-era tax cuts, among other issues,Â today.

12:00Â pmÂ ET - 'Don't ask, don't tell' rally - It's immediate future remains in limbo, but activists plan to rally in Washington to call on the Senate to remain in session until the military's "don't ask, don't tell" policy is revealed.

Nepal's population of one-horned rhinos has increased to its highest number in more than 20 years, partly owing toâ€twitter.com/i/web/status/1â€¦vD
cnni