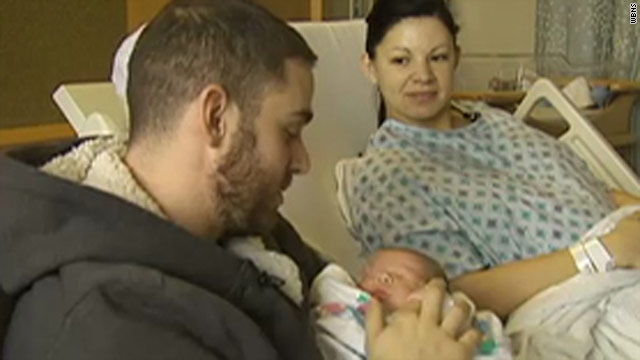 RT @brianstelter: A CNN rep says "we will be having conversations and seeking additional clarity" about the Chris Cuomo revelations https:/â€¦
sarasidnerCNN

6:29 pm ET November 29, 2021 RETWEET
The marvelous @lisaling did a marvelous job telling the story of the #OsageNation on This is Life. Itâ€™s a story Itwitter.com/i/web/status/1â€¦KH1B
sarasidnerCNN

7:51 pm ET November 28, 2021 RETWEET
This senseless violence and robbery has robbed a family of their loved ones life. So disgusted. Security Guard Shâ€twitter.com/i/web/status/1â€¦27
sarasidnerCNN