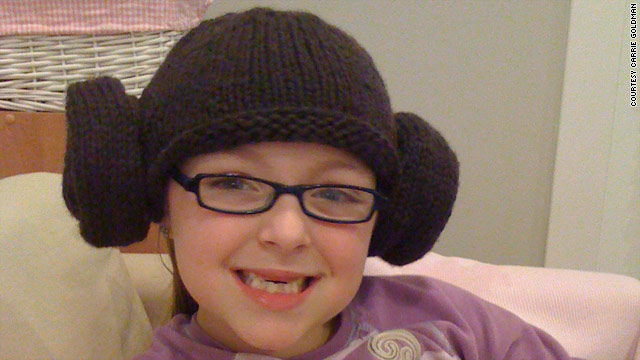 COMMENT OF THE DAY: "Man, I wish the Pokemon crew would have done that for me!" - ShutYoTrap

Katie Goldman is an adorable 7-year-old from Evanston, Illinois, who wears a patch over her one lazy eye and loves "Star Wars," despite being teased for her interests by some classmates who said it was a movie for boys. She received an outpouring of support. Her story captivated the hearts of readers in faraway states and perhaps galaxies. She-geeks everywhere wrote in to say that they could relate to her youthful conundrum.