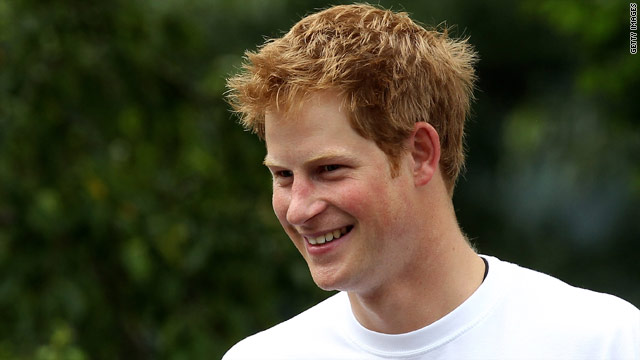 Man guilty of kidnapping Elizabeth Smart: More than eight years after a homeless street preacher abducted and sexually assaulted her, a beaming Elizabeth Smart said that a federal jury's guilty verdicts sent the message that victims can find justice.

Emma Roberts happy to be Prince Harry's date: Prince William may be off the market, but his younger brother Harry, 26, still needs a date to the royal affair - and who better to escort the eligible prince than Julia Roberts' niece?

Apple owes Steve Jobs $37.91: Steve Jobs has yet to accept small amounts of money owed to him by several companies, including his own.