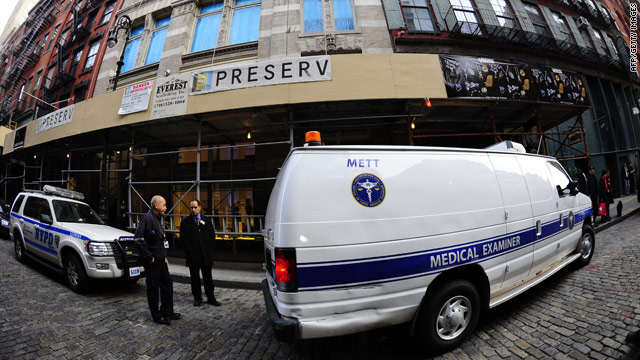 New research debunks the popular method that says you should multiply the dog's age by 7 to compute how old a dog iâ€twitter.com/i/web/status/1â€¦Ud
cnni

6:01 pm ET July 5, 2020 RETWEET
A Wisconsin family rescued a young bear after it got a plastic cheese ball container stuck on its headâ€twitter.com/i/web/status/1â€¦rN
cnni