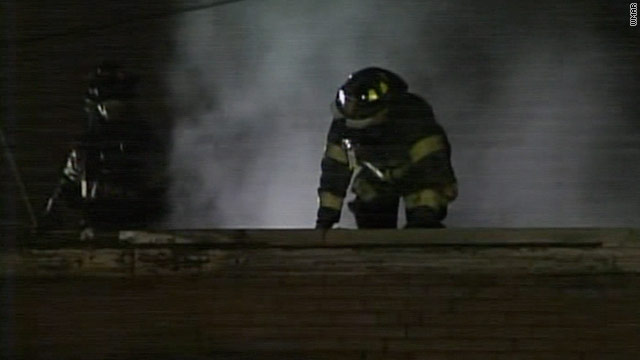 The blaze at a two-story home in East Baltimore was reported just before 5 a.m., said Kevin Cartwright, a Baltimore Fire Department spokesman.

The Biden administration is drafting options for multiple rounds of harsh sanctions on Russia if it moves to invadeâ€twitter.com/i/web/status/1â€¦qU
cnni