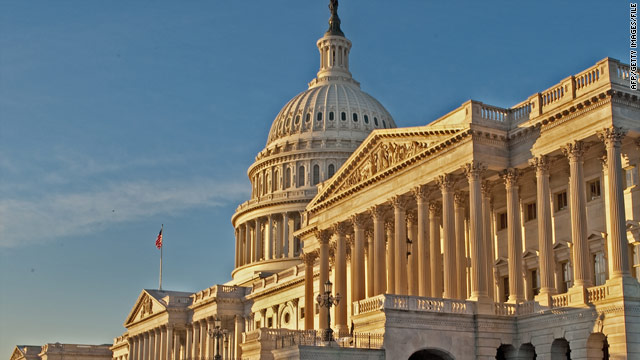 Tax deal clears key hurdle - next up is Senate vote

Final Senate approval could come as early as Tuesday on the hotly contested tax deal negotiated by President Barack Obama and Republican leaders.

The deal cleared a key procedural hurdle Monday, with an 83-15 vote to end Senate debate on the measure, which includes a two-year extension of the Bush-era tax cuts set to expire December 31.

The plan would also extend unemployment benefits for 13 months, cut the payroll tax by 2 percentage points for a year and continue a series of other tax breaks.