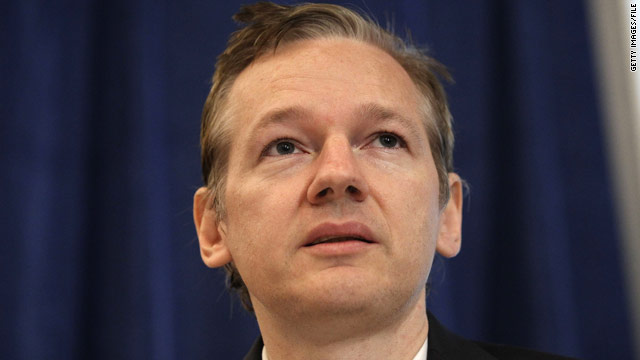 WikiLeaks founder Julian Assange was granted bail on Tuesday by a British magistrate after a court hearing.

The 39-year-old Australian handed himself over London police last week to answer a European arrest warrant over alleged sex crimes in Sweden.

The judge denied Assange's first request for bail at a hearing on December 7 on the grounds that there was a risk he would fail to surrender.