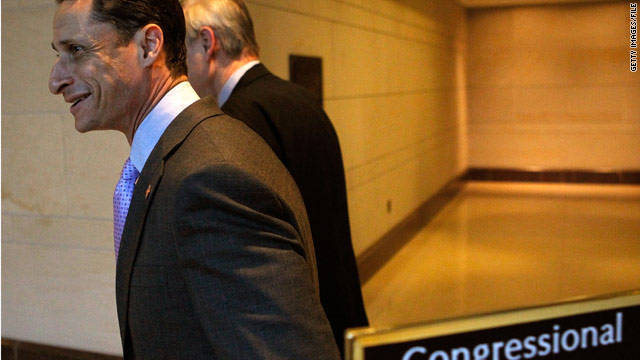 However, a procedural snafu delayed consideration of the measure, as Democratic leaders held it back over concerns they lacked support on how the debate would proceed, according to a senior Democratic aide. It was unclear if the House Democrats would muster enough support to proceed Thursday or have to change the rules.

The bill, which cleared the Senate 81-19 on Wednesday, was expected to eventually win approval despite strong objections from both the left and the right. Among other things, House liberals remain strongly opposed to what they argue is a deficit-exploding giveaway to the rich in the form of a lower estate tax.

It is "pretty clear the handwriting is on the wall (that) this is going to pass," said Rep. Anthony Weiner, D-New York, a vocal critic of the agreement.

It "seems that the momentum is with a bill that is unchanged," added Rep. Elijah Cummings, D-Maryland.