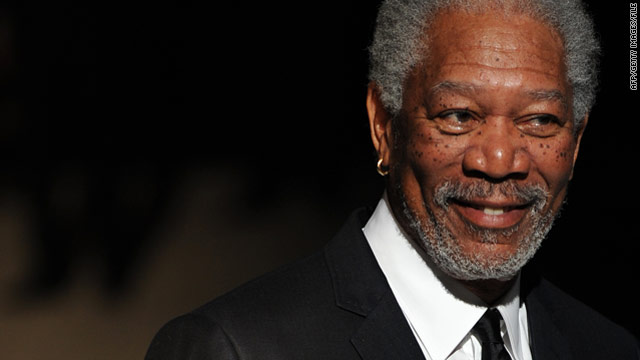 Who said Morgan Freeman is dead? Not us

Information circulating on Twitter on Thursday alleging CNN reported that actor Morgan Freeman had died is a hoax.

CNN tweeted the following statement Thursday evening in response to the rumors: "CNN did not report Morgan Freeman death. Rumor is false. CNN will aggressively investigate this hoax."