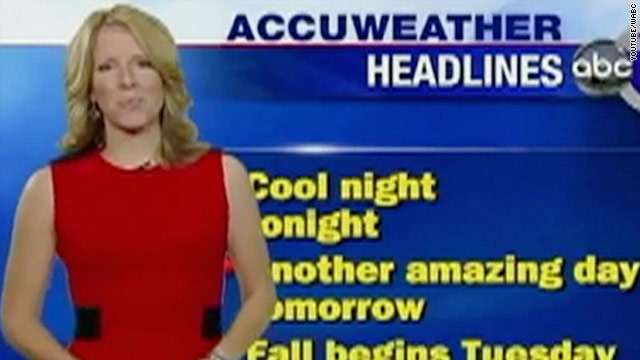 Object shot out of sky above Israel: The Israeli Air Force shot down an unidentified flying object over the Dimona nuclear plant in the Negev Desert Thursday, the Israel Defense Forces said.

Opinion: Marriage gap is bad for America:Â Â A retired chief justice of the Georgia Supreme Court writes about a growing, class-based marriage gap in the United States.

David Arquette: 'I've been drinking a lot': David Arquette is heartbroken and has been using alcohol as a way of coping with the trauma of his recent separationÂ from Courteney Cox, he said Wednesday, according to People.com.