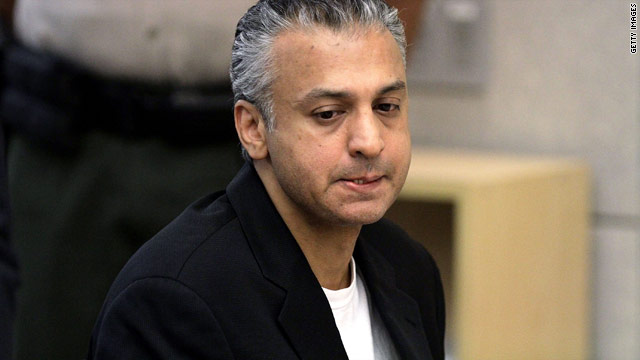 DMV employee resigns over 'hell' letter: A California Department of Motor Vehicles (DMV) employee who allegedly wrote a letter to a transgender woman and condemned her to hell has resigned, officials said.

When liver donations go wrong: When Ryan Arnold died after donating a piece of his liver to his brother, Chad, his friends and family mourned the loss of a hero who risked his life to save his brother.

Tiger Woods half-brother talks: The last time Earl Woods Jr. saw his half brother Tiger was four years ago, when the family buried their father.

'40-Year-Old Virgin' actor sentenced to life: A California woman stabbed repeatedly by her then-boyfriend, a comedic Hollywood actor, described his courtroom antics as "very surreal" and above all, insincere.

Object shot out of sky above Israel: The Israeli Air Force shot down an unidentified flying object over the Dimona nuclear plant in the Negev Desert Thursday, the Israel Defense Forces said.