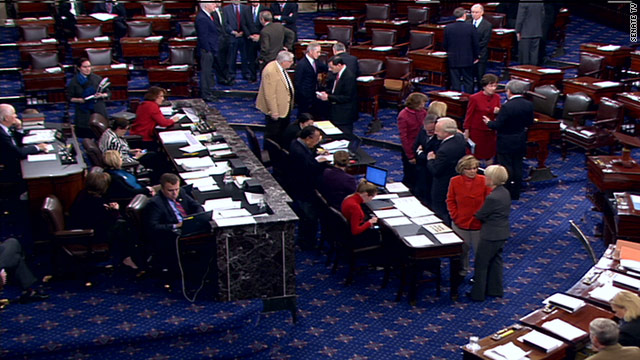 The U.S. Senate failed Saturday morning to halt debate and move to a vote on the DREAM Act, which would create a path to citizenship for some illegal immigrants who entered the country as children.

Supporters could not rally the 60 votes needed to invoke cloture, which would conclude debate on the matter so it could proceed to a vote for or against passage. The vote on the cloture motion was 55-41.