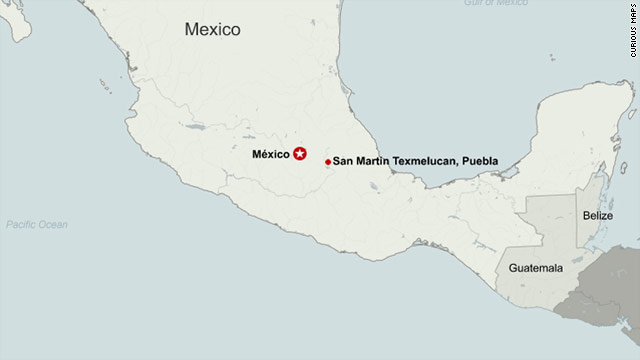 The cause of the explosion in San Martin Texmelucan, in Puebla state, was under investigation, but preliminary reports pointed to the illegal extraction of oil from the pipe, said Laura Gursa, coordinator for civil protection in Puebla.