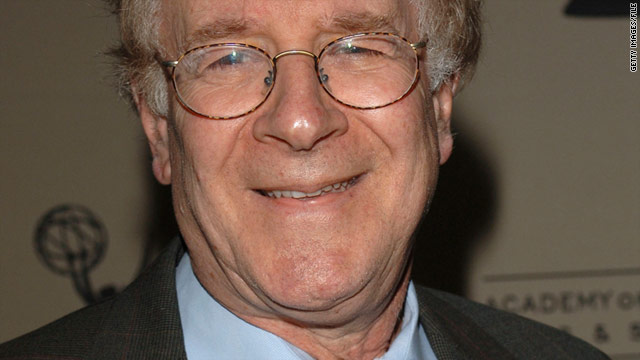 'Spider-Man' performer injured in fall: The Broadway stage musical "Spider-Man: Turn Off the Dark" will have new safety protocols when it reopens Wednesday night, following an accident in which a performer fell and suffered serious injuries during a preview, officials said.

Ginnifer Goodwin: I've been on Weight Watchers for 23 years: “Big Love” actress Ginnifer Goodwin has been sticking to Weight Watchers for the long haul.
California, Utah awash in rain, snow and mudslides: Storm-weary Californians, some driven from their homes, faced another day of record-breaking snow, rain and flooding as the latest in a series of storms deluged the region, forecasters said Tuesday.
'Hallelujah Chorus' closes California mall: Two months after a California mall was closed following a devastating fire, authorities had to close it again Monday night after Christmas singers clogged the shopping center