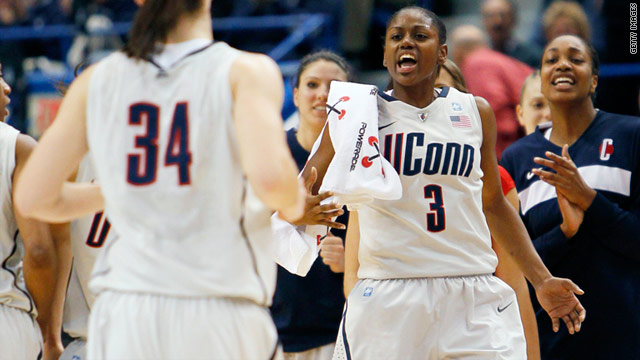 "I'm not John Wooden, and this isn’t UCLA. This is Connecticut, and for us, that’s good enough."