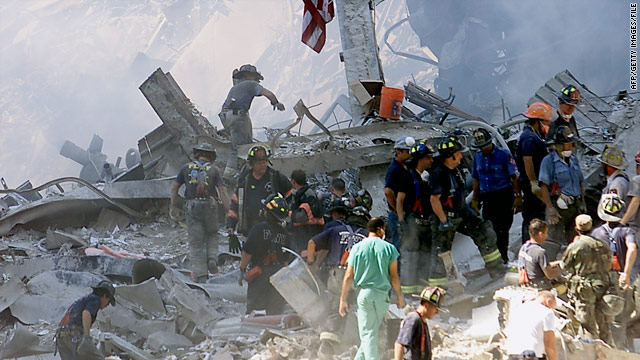 The Senate on Wednesday passed a compromise version of a bill to provide free medical treatment to first responders of the September 11 terrorist attack.

The bill passed on a voice vote on what is expected to be the final day of the lame-duck session of Congress. It now goes to the House, which also is expected to approve it and send it to President Barack Obama to be signed into law.

Negotiations Wednesday morning involving Republican Sens. Tom Coburn of Oklahoma and Mike Enzi of Wyoming and Democratic Sens. Charles Schumer and Kirsten Gillibrand, both of New York, led to the deal that reduced the cost of the bill by $2 billion and made other changes sought by GOP opponents, according to statements by the participants.