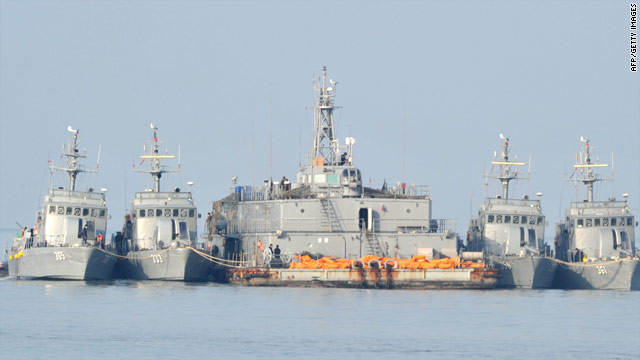 Tensions rippled across the Korean peninsula as South Korea geared up for its largest land and air winter drills on Thursday, maneuvers choreographed in the shadow of its reclusive tough-talking communist neighbor.

The South Korean army said Wednesday that the long-planned drills will be held just 15 miles from its longtime adversary North Korea, whose nuclear aspirations strike worry in Seoul and in capitals across the world.

More than 800 military personnel will take part in the exercise in Pocheon, a media officer from the South Korean army said, and it will include six fighter jets, anti-tank missiles, and involve more than 100 types of weapons.