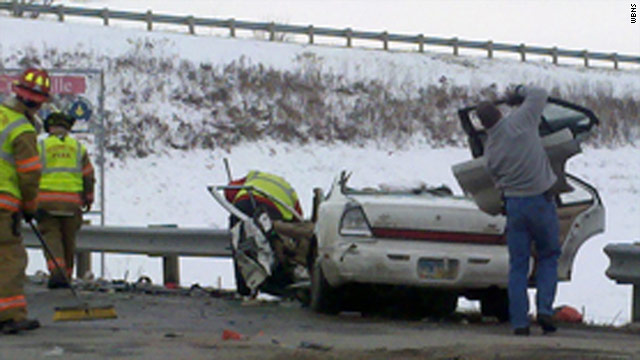 Lindsay Lohan 'called 911' in rehab incident, lawyer says: Actress Lindsay Lohan called 911 to ask for police help during an "incident" at the Betty Ford Center, her lawyer said Wednesday. The statement from Shawn Chapman Holley came after the rehab center fired an employee who reportedly leaked details of a tussle with Lohan.

Seoul: North Korea hits South - with faxes: North Korea is sending an onslaught of faxes to South Korea, blaming its neighbor for tensions over a disputed island, an official said Wednesday.

From a tree, a 'miracle' called aspirin:Â Â If you take aspirin, you've got a pain reliever, heart attack preventer and possible cancer preventer rolled into one tablet. You might think that whoever invented aspirin is a genius, but the truth is humans have been using its natural equivalent for thousands of years.