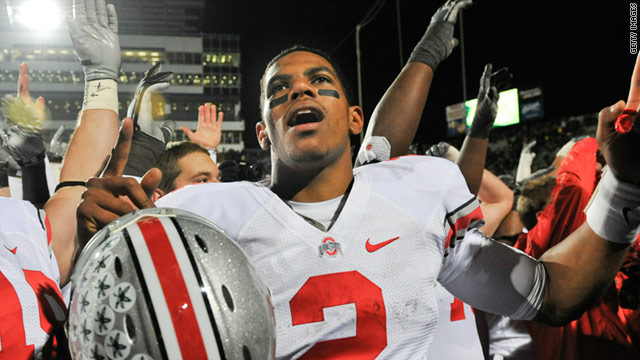 - Whiting must pay $150 to a charity "for the value of services that were discounted," the press release said.

Kevin Lennon, NCAA vice president of academic and membership affairs, said the penalties were “significant" and "based on findings and information provided by the university.”

"After going through this experience," Smith said, "we will further enhance our education for all our student-athletes as we move forward.”