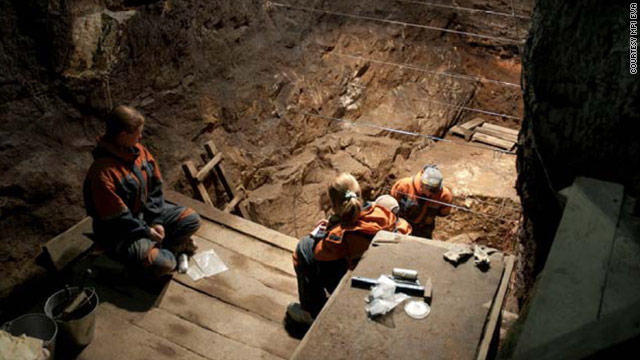 Nicole Kidman says kids chose to live with Tom: Nicole Kidman stars as a mother dealing with the pain of losing a child in the movie “Rabbit Hole,” but in real life, she’s dealt with the difficulty of being separated from her children.

Drunk driver gets 51 years in pitcher's death: A convicted drunken driver was sentenced Wednesday to 51 years to life in prison for a crash that killed Los Angeles Angel pitcher Nick Adenhart and two others.