The January 6 committee has released a report that outlines its efforts to get Steve Bannon to comply with its subpā€twitter.com/i/web/status/1ā€¦4M

Former President Trump has filed a lawsuit against the January 6 committee and the National Archives to keep recordā€twitter.com/i/web/status/1ā€¦ng

The Biden administration is expected to announce that its top envoy for Afghanistan, Zalmay Khalilzad, will step doā€twitter.com/i/web/status/1ā€¦5B 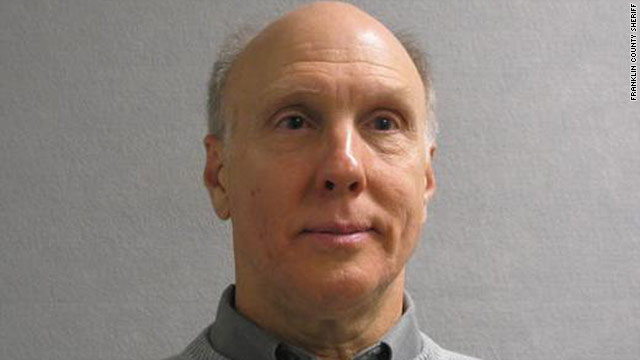 An Ohio man whose fetish-driven actions led Ohio to pass a law banning the collection of bodily fluids may be headed back to jail.

He was convicted in 2009 of charges related to collecting other people's urine in his hometown of Dublin, Ohio, according to the newspaper.

The registered sex offender is accused of violating his bond conditions for the more recent case, the Dispatch reported. He faces as long as eight months in jail and $1,500 in fines if convicted, it said.

9:53 pm ET October 18, 2021 RETWEET
Tom Morey, the creator of the Boogie Board and an influential figure in the surfing world, has died due to complicaā€twitter.com/i/web/status/1ā€¦Jf
cnni